Living Out of My Computer

As much as I try to convince myself that I’m a free thinking, self-aware, auto-actualising free agent, there’s no denying I’m as much a technology dependent screen-faced product of my culture as anyone else. I basically live out of my computer. I use it for communication, education, banking, recreation and now, having congratulated ourselves so hardily for not owning a TV, we even watch TV on the stupid thing.

But recently my beloved laptop started having some issues with overheating. Much like my wife when we went through our first tropical build-up together, my computer would occasionally flip out and spontaneously shut down. I decided to take it to get serviced. My computer that is, not my wife. She’s running much more smoothly since we moved to Brisbane. My computer on the other hand, hasn’t improved at all with the change of climate

At first the computer technician told me it would be a simple job to give the computer a once over and fix up the fans and thermal paste and stuff to get it running nicely again. I felt obliged to warn him that no technological work I’ve ever commissioned has ever gone smoothly, but he was adamant it couldn’t be that bad. 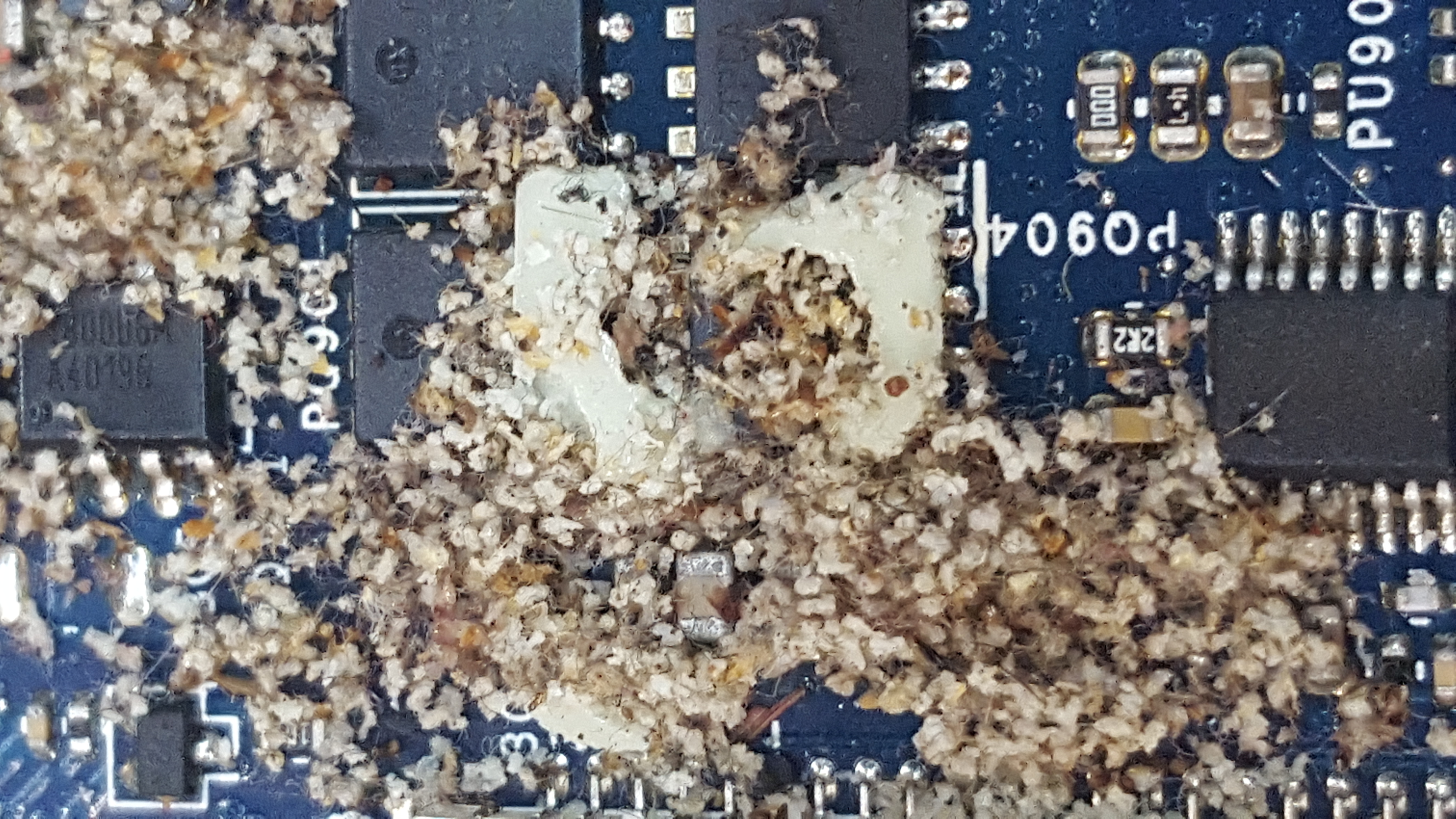 The reason my computer was overheating so consistently was that, where there was supposed to be thermal paste, there were instead cockroach eggs. The little fiends had literally eaten the thermal paste out of my laptop and made a nest in the circuitry. That’s taking ‘living out of my computer’ to a whole new level. They were probably stealing my wi-fi too, the bastards. So much for my anti-virus software. You would think “Your computer is infested with six-legged parasites” would be a fairly important notification. I suspect they’re in cahoots with the roaches.

We’ve now got the computer back from the technicians, now with more thermal paste and less insect larvae. It’s running much better, now that it’s just being used to watch Netflix and edit my website instead of providing central heating for a family of a hundred and fifty or so. Now if I can just get the possum out of the roof, the mozzies out of the garage and the jaguar out of the en-suite we’ll be fine.