And now for the latest instalment in Kim and Garry’s theatrical adventures.

After we had such a blast being part of The Taming of the Shrew with Nash Theatre, we’ve followed it up with Nash’s next production: Oscar Wilde’s Lady Windermere’s Fan. 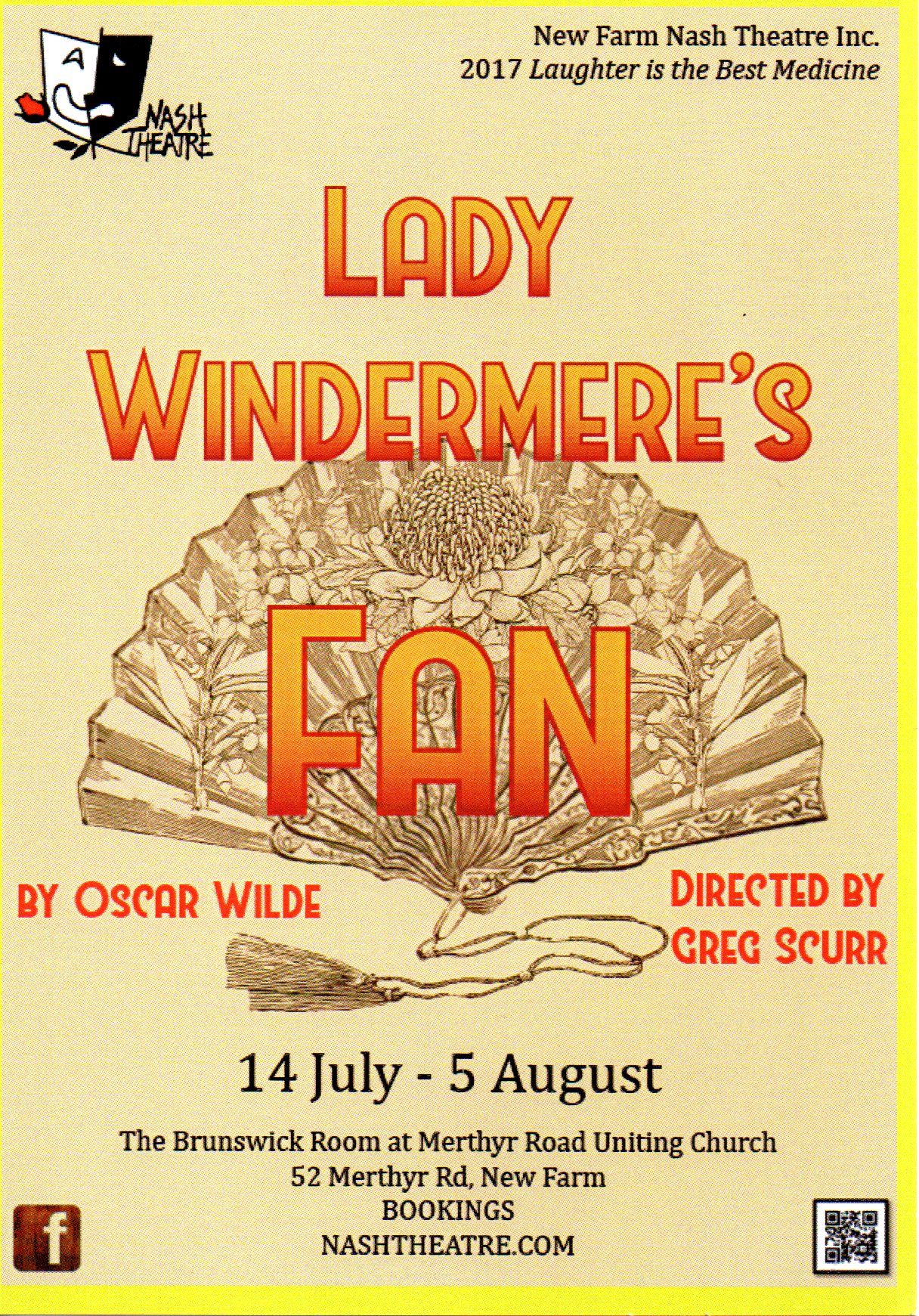 It was the first of Oscar Wilde’s society comedies and comes with a little more grit than some of the more famous ones like The Importance of Being Earnest. If you listen carefully thee might even be a moral to the story.

But more importantly there are a bunch of rich people being ridiculous. Scandal, intrigue and more than a few monographs that are still appearing on internet memes today, almost as vapid as the characters who originally coined them.

Grab your tickets at nashtheatre.com and get ready for a night of sparkling wit, convertible sets and a glimpse into how the other half live.

At the end of the day, we are all in the gutter. But some of us are looking at the stars.