It’s been a rough few days for Australians. On Monday the 15th of December, Man Haron Monis entered the Lindt café in Martin Place in Sydney, and took everyone inside hostage at gun point. After displaying a flag which read – in Arabic script – “There is no God but Allah and Mohammad is the messenger of Allah,” the gunman held the prisoners captive for the next seventeen hours until a critical event shortly after two o’clock the following morning, in which three lives were lost including that of Monis himself.

Everyone has been quick to rightly condemn the attack, including high ranking clerics from within the Australian Islamic community. I suppose I probably should too.

I, Garry Condoseres, on behalf of myself and the eight other people who read my blog, wholeheartedly condemn this malicious act of violence against the Australian café-going community and against the broader Australian public who just think shooting people is a bad thing.

Yeah, it’s a pretty stupid thing to have to say. No-one in his/her right mind thinks this attack was a good thing. But in the days that have followed, it seems we’ve been gripped by a national competition to see who can be the most politically correct about the tragedy.

Screw it. I happen to be a mentally ill religious fundamentalist myself. I don’t mind saying it: That guy was a full bodied, premium grade, double baked fruitcake. Call me out as a lycanthrophobe if you like. I have no problem with Muslims, the mentally ill, religious fundamentalists, the Liberal Party or Rupert Murdoch (well… okay that last one’s a lie). I just think if a guy tries to bring about a one man jihad by capturing a chocolate shop, it’s all the evidence we need that he’s not quite right upstairs.

Some of my Facebook friends have been comparing notes on how many friends they disconnected from this week, after reading – in their view – racist, xenophobic or (our new favourite) Islamophobic comments, posts, tweets or memes.

Look, you can associate and disassociate with whomever you choose. But it doesn’t do any good to simply dismiss the views of those who were already scared of foreign religious fundamentalist terrorism before all this happened. Asking how it can possibly be that this guy was walking around Sydney with an illegally owned gun isn’t an attack on anyone; it’s common freaking sense. And it doesn’t make us morally superior to anyone to tell them off for talking about attacks from Islamic maniacs. This guy clearly was one.

The whole world seems to be very impressed with our I’llRideWithYou hashtag, aimed at telling normal Muslims across Sydney they don’t need to be scared to ride trains, because plenty of normal Australians are on hand to protect them from the bogans who are presumably planning some sort of backlash. Public beheadings, probably. I love the sentiment of the campaign, and I love the expression of solidarity with the Islamic community, who are hurting just as much as anyone else in the wake of the attack. But I think by now regular readers probably won’t be surprised to see me print this:

You can’t stop racism with a hashtag.

Furthermore, you can’t stop racism by disconnecting or otherwise silencing dissenting voices on social media. That’s just saying, “if I can’t see racism, it doesn’t exist”. And unless you’re actually proposing to physically place your body between a Muslim and an angry bogan on a train (I absolutely do not recommend this) then your symbolic gesture of solidarity doesn’t really mean anything. We don’t even have trains in Darwin and I’m buggered if I’m getting on a bus just to prove my social point. As if you could even find one when you needed it. #IllGiveYouALift.

Of course symbols do matter, but the substance has to come first. Pointing to a trending hashtag and saying “see how unified and homogenous Sydney is” is an exercise in emotional self-congratulation for an achievement that is probably still decades away: an Australia without racial prejudice. 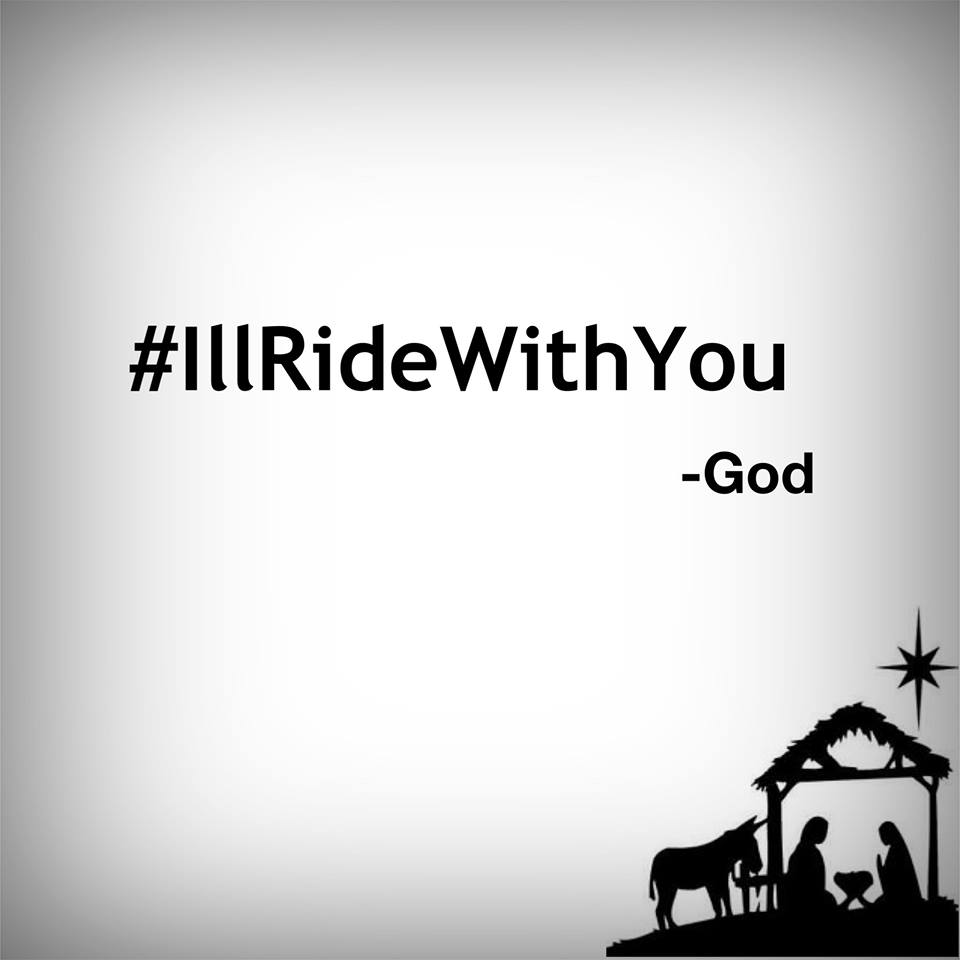 Yeah, I’ve had a couple of Facebook friends post some pretty questionable responses to the tragedy. #IllRideWithAnyoneNotHidingTheirFace really wasn't called for on this particular morning. But I haven't gone and unfollowed any of them. They have a right to their opinion and a right to express it, provided they extend the same courtesy to others. Saying "you can't be my friend until we agree on everything," is no more helpful than saying "We can't live peacefully together until we have the same religion." You might as well say something as vacuous as "Our thoughts and prayers are with the families and friends of the victim," and then get on with politicising the tragedy to lobby for changes to gun control laws.

Unless you're really thinking of and praying for the victims' families, shut up. Unless you're prepared to put your body on the line for an end to violence, shut up. Unless you have something substantive to add to an issue that has everyone talking and no-one acting, SHUT UP! And if you can't be doing any of these things, but still can't shut up about it... I don't know. Go on Channel Ten or something. That'll show them.