So a while back I wrote about how excited I was to be beginning an apprenticeship programme with the Queensland Shakespeare Ensemble. Well, the programme has been a blast and now it’s time to write about how sad I am that programme is coming to an end.

However, there’ll be “no exit left pursued by a bear” for us. If we’re going out, we’re going out Hamlet style: spectacularly and with as much drama as possible. And that can only mean one thing: 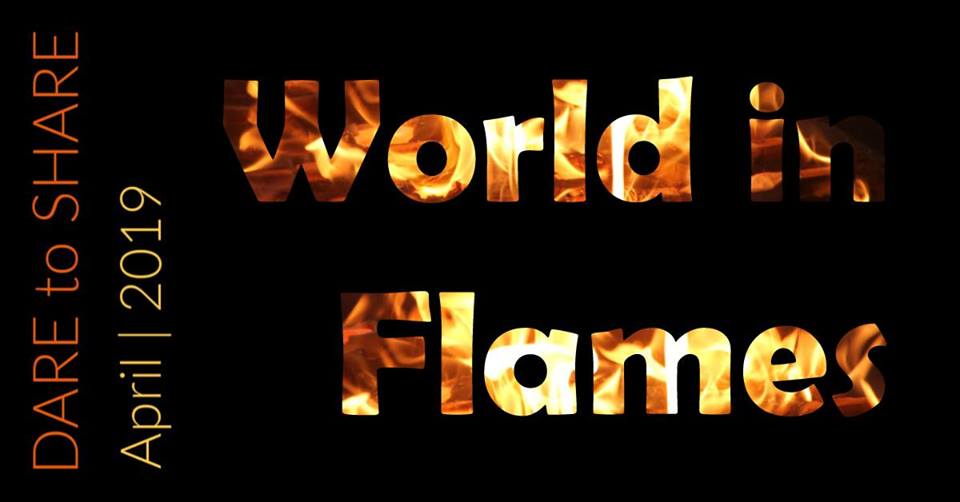 Come and check out Dare to Share: World in Flames. It’s great chance to see some of Queensland’s best Shakespearean actors and me presenting, scenes, monologues and poetry from the Bard himself.

Grab your tickets from the QSE website. It’s a must for anyone with an interest in Shakespeare, theatre or what the hell I’ve even been doing for the last four months.