Yeah… Sorry about that. Things have been a little bit hectic just recently. You know how it is, your fiancée moves to town, you plan a wedding in a foreign country, switch churches, appear in a stage show and look for  new job and before you know it, you’ve gone two months without uploading so much as an irreverent haiku. It happens to the best of us. And also to me.

So naturally I decided the best time to rectify the situation would be a week before my wedding. It’s not like I’ve got a million other things I’m supposed to be doing. But Kim’s off at a code black top secret dress fitting, so I’m home alone with the dog and my laptop. I tried playing chess with the dog, but she beat me in twenty three moves, so I’m blogging instead.

So I’m in America again, camped out with Kim’s family in Ohio, ready for another cross-country adventure to Ocean City, NJ for the big day. Ten days from now. This is nuts. I knew this year was going to go fast, but I really don’t think jumping straight from January to August without asking for permission was entirely justified. Still, here we are.

Order of service is coming along. Playlist is getting there, and now I;m thping with mey eyes clsaed becyase Kim is walking in with her fress.

I should go write something more useful. Like vows or something. But take heart in the meantime, blogosphere. I haven’t forgotten you.

I’m just completely neglecting you. In the meantime, here's a picture of some insane North American Gypsies. Enjoy 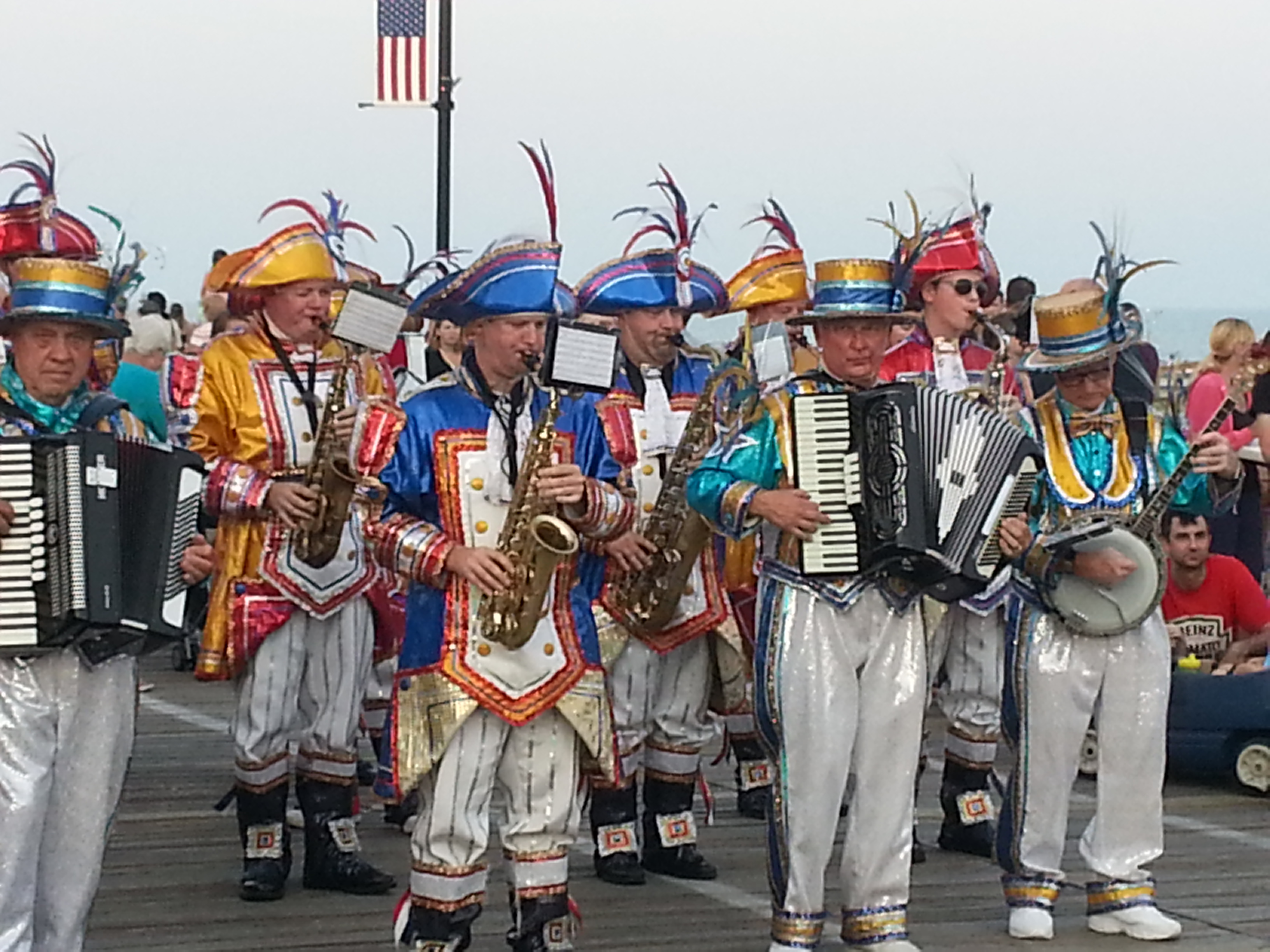