One of the great opportunities available to Kim and I since moving from Darwin to Brisbane three years ago has been the chance to do a lot more community theatre. In Darwin if you want to put on a show, you’ve really got to put it together yourself. There are one or two ad hoc companies around, but if you want to do something you’re proud of your best bet is to do it yourself.

Not so in Brisbane. Here there are any number of community groups around doing a whole range of theatre from new works to Shakespeare. Kim and I have done a few shows with a group called Nash Theatre which operates out of a shed behind Merthyr Rd Uniting Church in Newfarm and performs in their main auditorium. You may recall me never shutting up about a few of them: The Taming of the Shrew, Lady Windermere’s Fan and As You Like It.

My latest opportunity has been in another Nash production: Agatha Christie’s The Unexpected Guest. I went along to audition for the role of the police inspector and wound up cast as Michael Starkwedder, the unexpected guest himself. 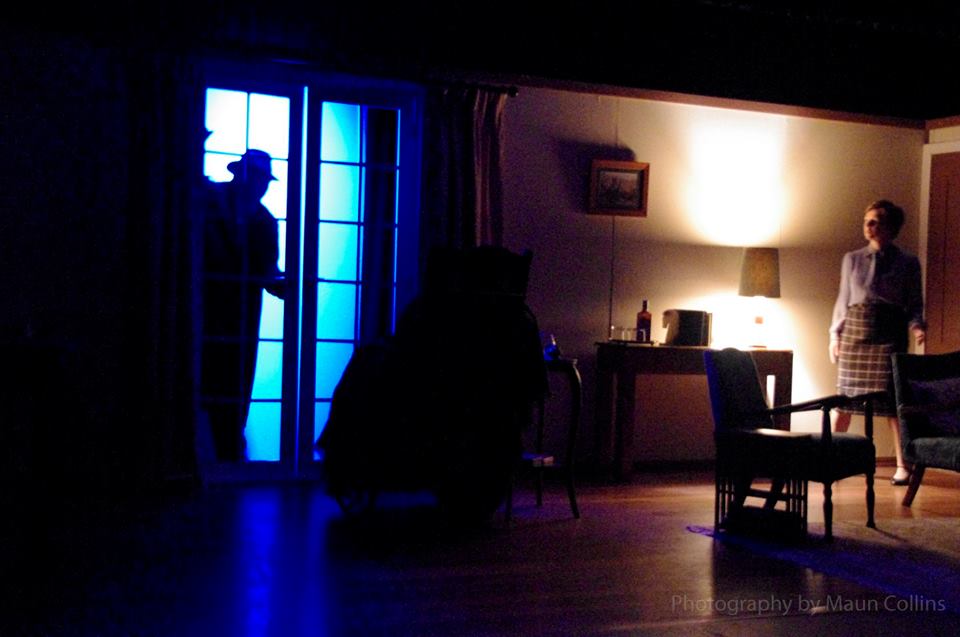 Taking on a lead role was a great blessing. I found Starkwedder a really interesting character to get to know. As always, his English accent started to get the better of me, but sometimes that’s just the price you pay for enjoying a role too much. 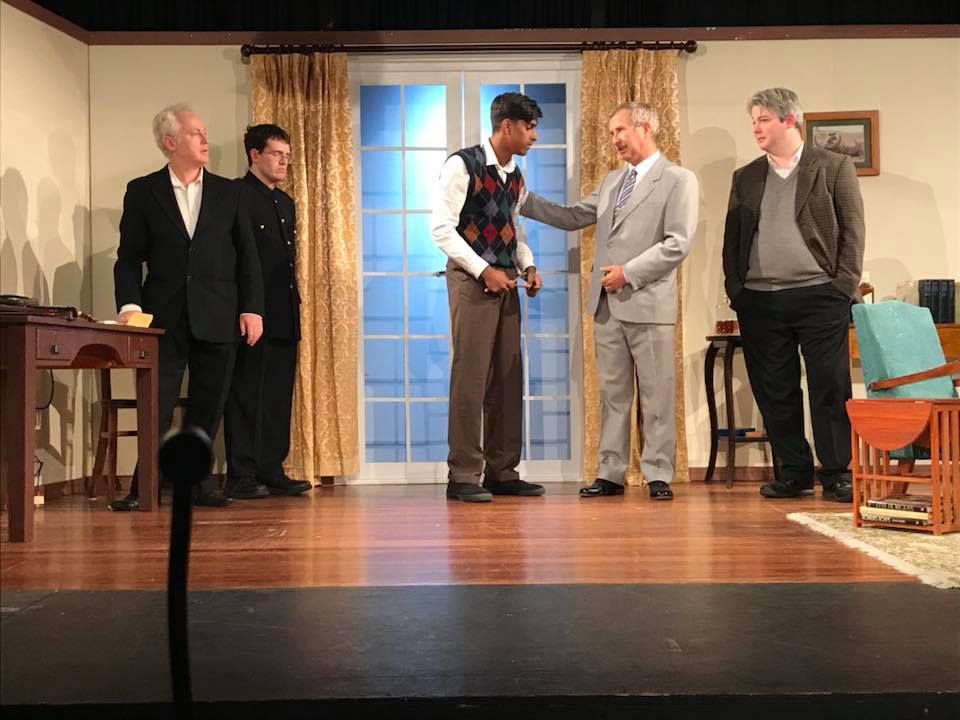 I’ll be taking a step back from major theatrical roles for a little while as I focus on completing my Thesis for a Masters of Theological Studies, but I’ll be back on stage towards the end of the year for production with a company I’ve never worked with before. More details to come on that later. I’m looking forward to it. 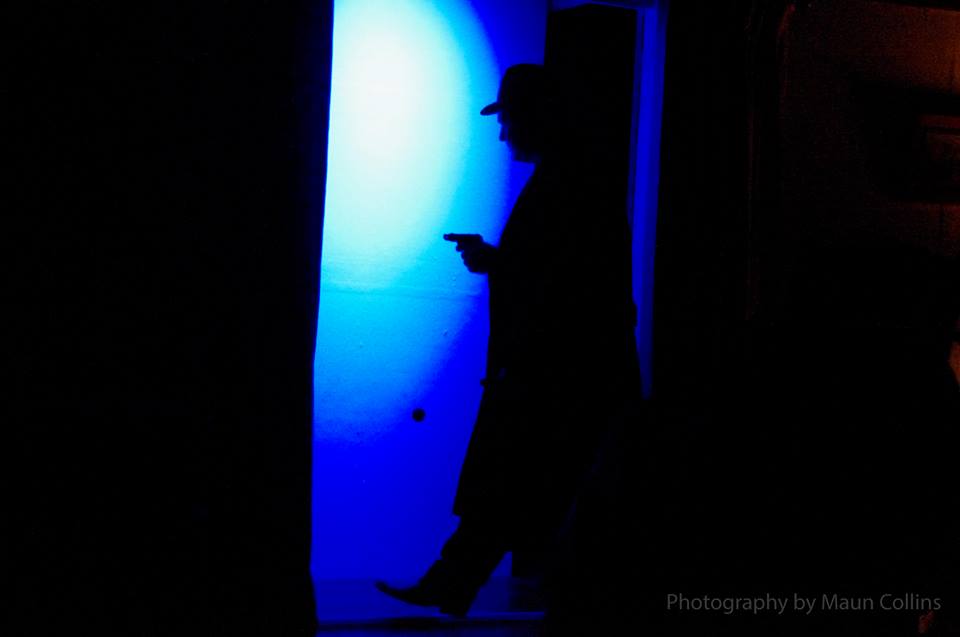 0 #1 mobile slot joint 2019-04-19 03:35
Hi there, I read your blog on a regular basis.
Your writing style is awesome, keep it up!
Quote
Refresh comments list
RSS feed for comments to this post