So it's been a while since I did a musical, huh?

The last one was Miss Saigon back in 2017. It's actually just a little more than a year ago, but it seems like a whole universe away. Since that time I've been up to my eyes in shows with QMT, Nash, BATS, and now... 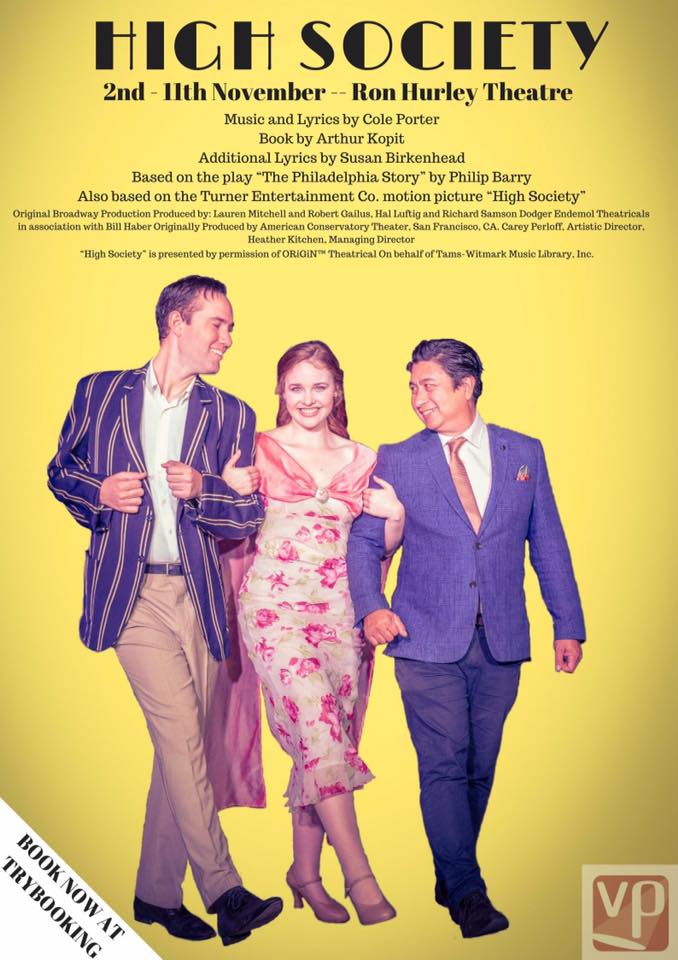 Because apparently a part time job, an ongoing period of discernment, a thesis due in November was n't making me crazy enough. Let's throw in an all-singing, all-dancing extravaganza to go with it.

You can grab your tickets from trybooking.com and then gear up for a night of jazz, champagne, misbehaviour and the privileged classes enjoying their privilege. THe moral of the story is...